Learn how to play America the Beautiful on your 3-string Open GDG Cigar Box Guitar! Presented here are two versions of the melody, each in a different key, as well as a version that includes chords.

On the 4th of July, 1895 the words for what we now know as “America the Beautiful” were published as a poem in a church periodical by Katharine Lee Bates.

It wasn’t until 1904 that the song as we know it today came about, when combined with a piece of music named “Materna”, composed by Samuel A. Ward.

Since then it has been one of our country’s most beloved anthems, with various campaigns over the last century to have it replace “The Star Spangled Banner”.

Today we provide you with a basic tablature of the song, written for Open G – GDG Cigar Box Guitars. This tab will also work with any of the other 1-5-1 tunings.

We also include a more advanced version, presented below, that adds some chords into the mix to round out. As well as an alternate version, in the key of G. 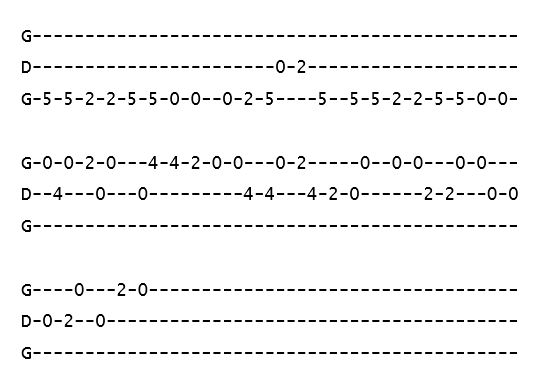 America the Beautiful Key of G 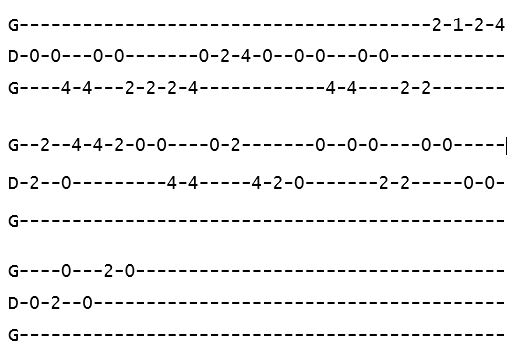 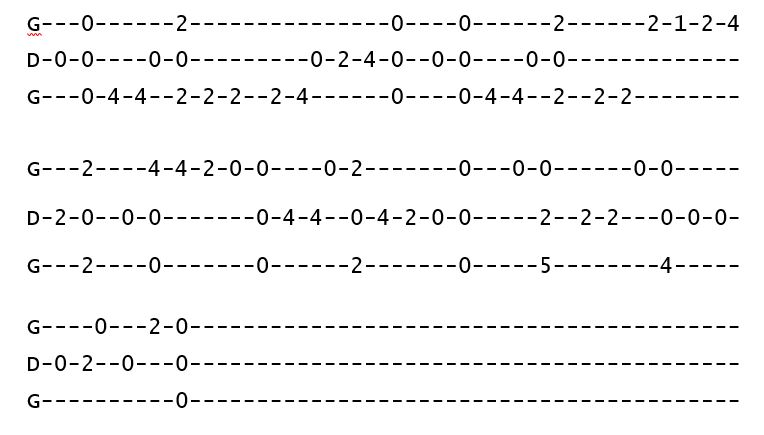