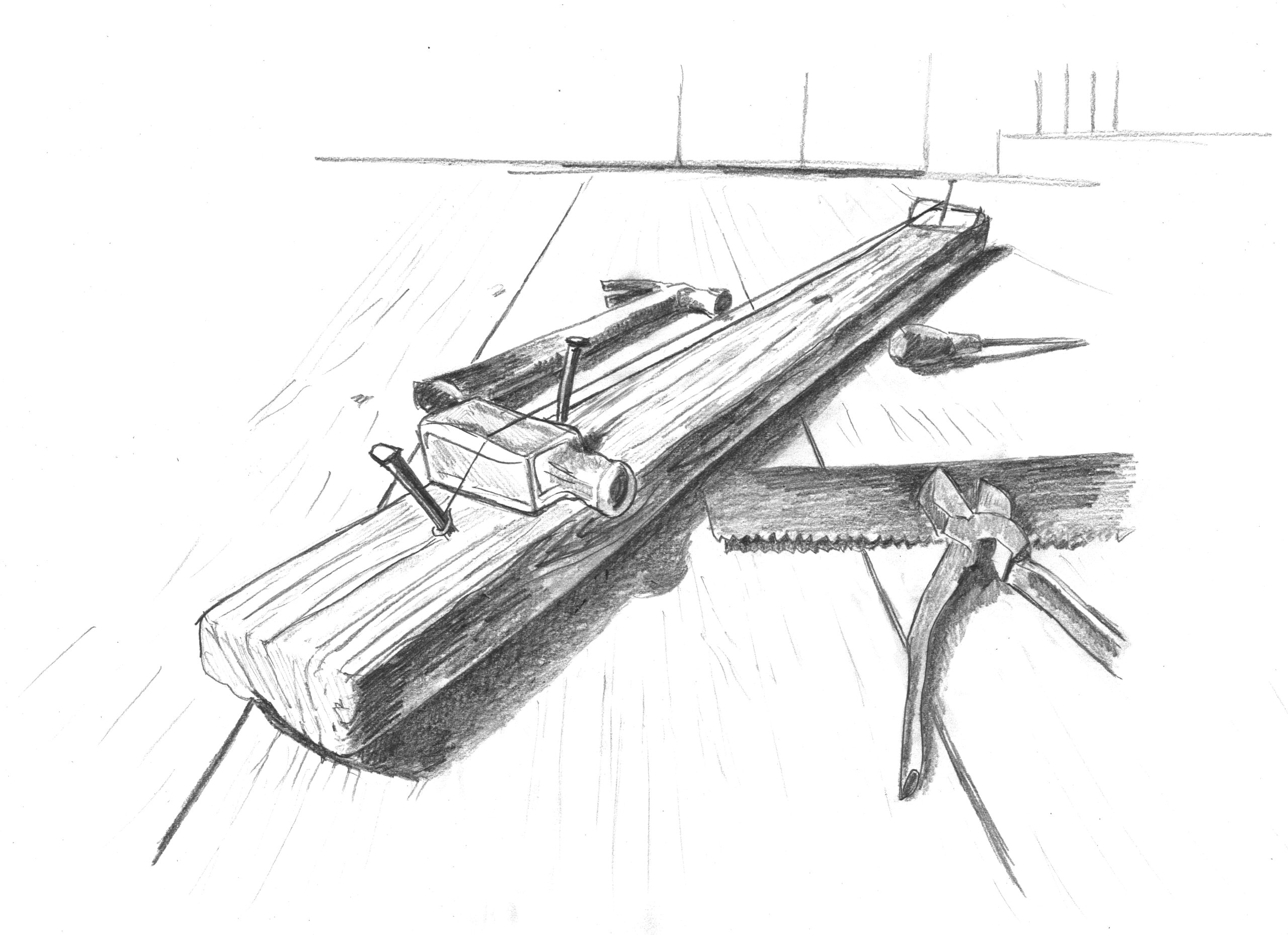 Diddley bows are similar to cigar box guitars in that they are homemade stringed instruments that are often used in blues and roots music. However, diddley bows are typically more primitive in design and construction, and they are played in a different way. Whereas cigar box guitars typically have a neck, strings, and a bridge like a conventional guitar, diddley bows typically consist of a single string stretched between two points, such as nails or screws, and they are played by plucking or strumming the string with a pick or the fingers. Some diddley bows also have a resonator or sound chamber to amplify the sound, but this is not always the case.

If you’d like a jump-start to building your own diddley bow, check out C. B. Gitty’s inexpensive diddley bow kit!