We recently received these plans from “Hubcap John” Hayward which were originally featured in Practical Wireless Magazine in London in 1965.  The plans feature a lap steel guitar with full schematics.  They were scanned from the original and sent in eight different parts.  We did our best to match them up into one complete PDF.

END_OF_DOCUMENT_TOKEN_TO_BE_REPLACED 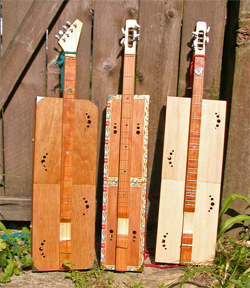 If you are looking to expand your cigar box instrument-building repertoire beyond the basic 3 and 4-string cigar box guitars, then consider taking a look at a classic instrument of American folk and roots music: the mountain dulcimer. A unique strummed/plucked instrument that is distinct from the hammered dulcimer, the mountain dulcimer is well suited to building with cigar boxes. In this article, experienced cigar box mountain dulcimer (CBMD) builder Diane from Chicago shares photos and discusses some of her methods for creating these beautiful instruments.
END_OF_DOCUMENT_TOKEN_TO_BE_REPLACED

“So, we took some cigar boxes…In those days, cigar boxes were made of wood. So, we worked at it and finally made ourselves a fiddle. For our strings, we had no real strings … we took strands off the screen door. We made fiddles out of that stuff, and then we started practicing.  [I visited my neighbor] to see how he tuned his fiddle. He would sound a string, and then I would try mine, but I couldn’t go as high as his fiddle; every time I tried to match his pitch, I’d break a string…. But then when he would break a string, I would take the longest end. Then my fiddle sounded pretty good. And that’s how I learned. It’s just a matter of having music on your mind.”

– Canray Fontenot
Quoted from his National Endowment for the Arts Honor

I first came across the name Canray Fontenot from the dedication page of book, Fiddle Fever by Sharon Arms Doucet.  In the book, a young Cajun boy named Felix comes of age when he falls in love with music and END_OF_DOCUMENT_TOKEN_TO_BE_REPLACED

Here is a short article from the July, 1920 edition of Popular Science Monthly, in which author Frank W. Vroom gives fairly brief instructions for constructing what he calls a “Jazzolin” using a cigar box. This is basically another take on the classic one-string cigar box fiddle. END_OF_DOCUMENT_TOKEN_TO_BE_REPLACED 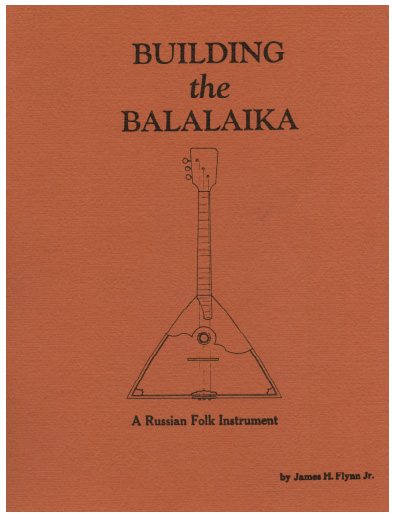 Here is an easy project for you to try – making a tambourine from a cigar box!

Ben “Gitty” Baker walks you through the steps he followed to build one, along with photos of some of the steps. These are “loose” plans (more of a builder’s diary, really) with lots of room for interpretation. There is no “right way” – Ben had never built a cigar box tambourine before, and made it up as he went along, and you should too! So let’s get started… 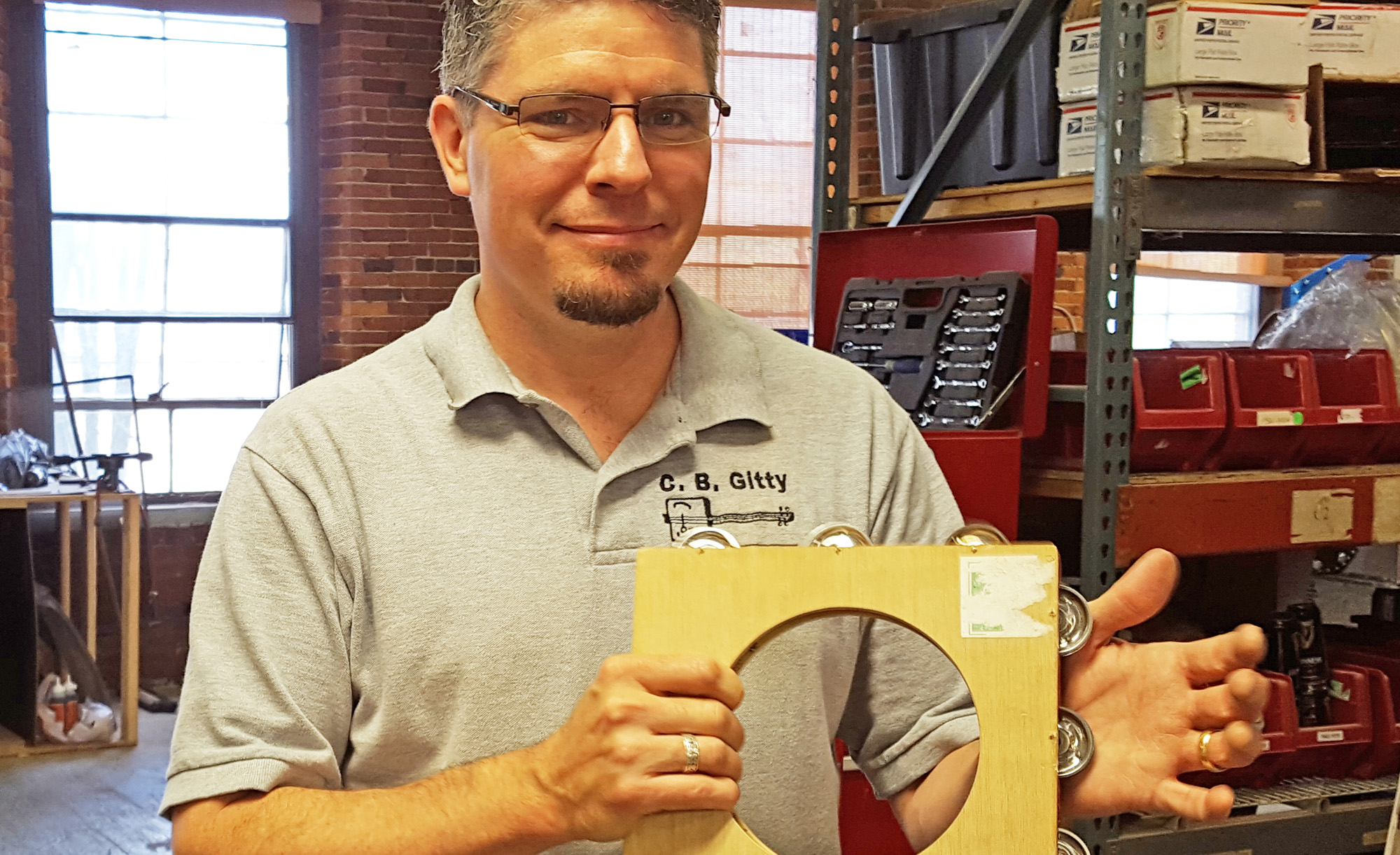 Here is an easy project for you to try – making a tambourine from a cigar box! END_OF_DOCUMENT_TOKEN_TO_BE_REPLACED

This article ran in the September, 1923 edition of Popular Mechanics, and gives a fairly brief overview of building fiddles, mandolins and guitars using cigar box resonators.

The cajon (the Spanish word for box) has been part of Afro-Peruvian music since the 19th century. This wonderful percussion instrument originated in colonial Peru, when the African slave drums had been forbidden by their masters. 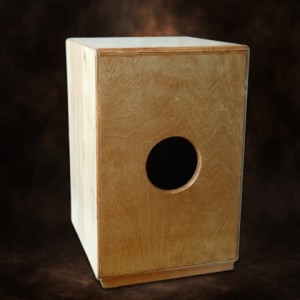 The cajon (the Spanish word for box) has been part of Afro-Peruvian music since the 19th century. This wonderful percussion instrument originated in colonial Peru, when the African slave drums had been forbidden by their masters. Undeterred and driven by the power of music they began using wooden boxes intended to hold fruits or overturned drawers to play their rhythms upon. Later the cajon was officially added to the instrumentation of the vals criollo, or “creole waltz.” It has now become a national emblem for Peruvians, and is an indispensable part of any ensemble that performs the traditional folk music of Peru.

Many stories can also be found in Cuba about how cajons can be used as musical instruments by the marginalized masses. In the early 1960’s, Fidel Castro began getting nervous about the anti-Communist rallies forming in the streets, where masses were being drawn to the beat of drums and the sound of music. As most paranoid dictators do, Fidel “forbid” the playing of music in the streets in order to control the possibility of rebellion. The clever Cubans began to make drums from fruit boxes and other crude materials that one might find on any street. When the police arrived they would only find well behaved citizens sitting atop their fruit boxes and looking for work. END_OF_DOCUMENT_TOKEN_TO_BE_REPLACED