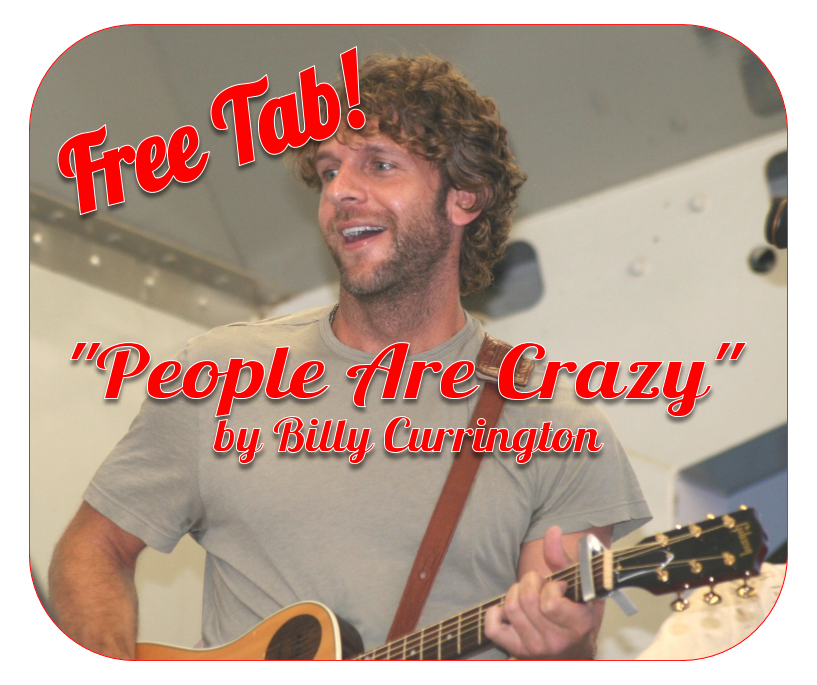 Learn how to play People Are Crazy, as performed by Billy Currington, on your 3-string cigar box guitar with the free tablature in this post.

END_OF_DOCUMENT_TOKEN_TO_BE_REPLACED

Putting electronic components into a cigar box guitar, and getting everything properly wired and connected, can be a daunting task for the first-timer – but it doesn’t have to be. In this article we will present several basic wiring diagrams created by Ted Crocker, and discuss each of them in some detail to help you understand what is going on.

Don’t forget that you can get most of the parts shown in this article, including piezos , jacks, volume potentiometers and potentiometer knobs , right in our C. B. Gitty Crafter Supply Web Store!
END_OF_DOCUMENT_TOKEN_TO_BE_REPLACED 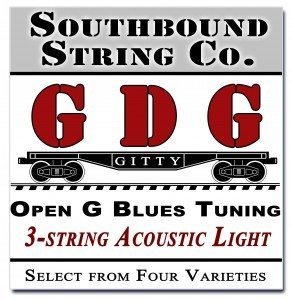 The tablature in the PDF link below will show you exactly how to play the melody and chords for the well-known Christian hymn Precious Memories.

This song has been recorded by a number of big-name artists, from Johnny Cash to Pete Seeger, Emmy Lou Harris to Bob Dylan, Alan Jackson and more. It has a nice easy melody line and chord progression. We include the melody line, chord accompaniment, additional verses and also the chord form diagrams on this printable sheet, so you should have everything you need to play this great old hymn.

Click this link or the image below to view the printable PDF: Precious Memories Cigar Box Guitar Tablature 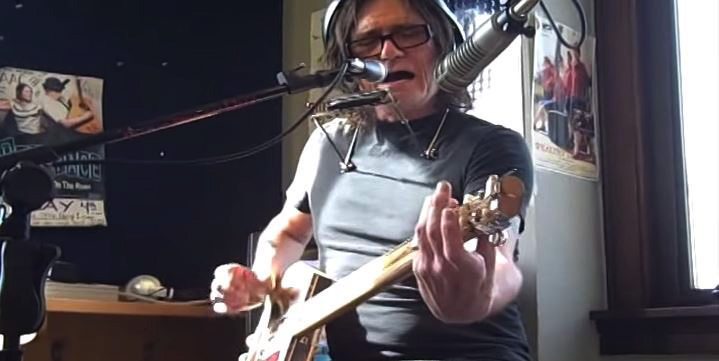