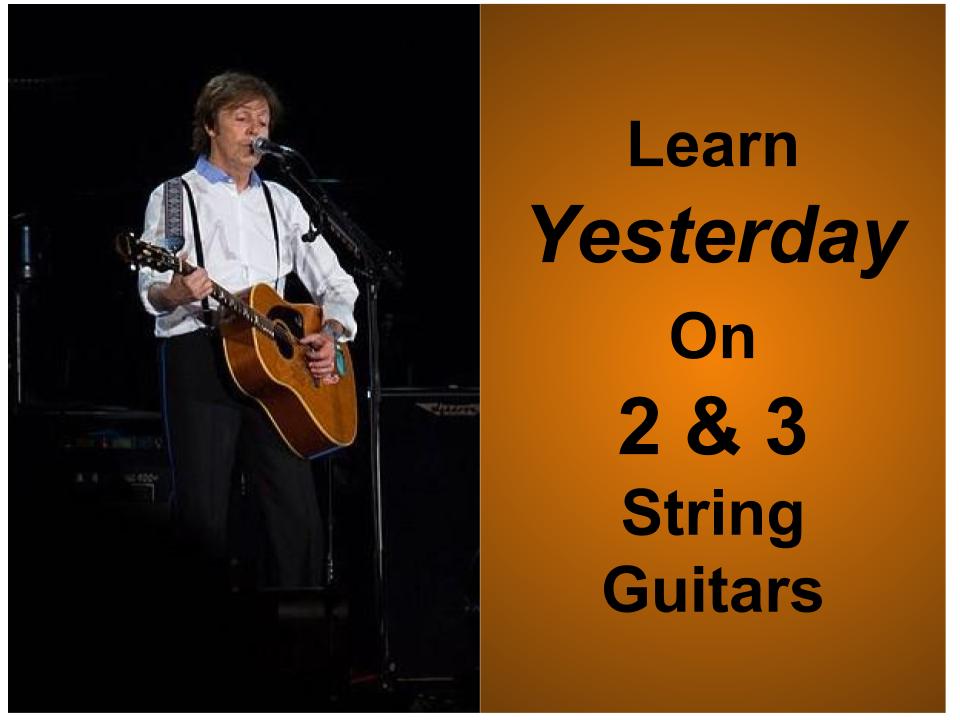 Learn how to play Yesterday by The Beatles on your 3-string cigar box guitar and 2-string G-Bass with the totally free tablature in this post.  END_OF_DOCUMENT_TOKEN_TO_BE_REPLACED 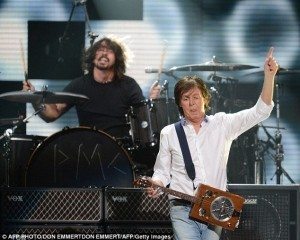