Learn how to play one of Willie Nelson’s most recognizable songs. In this post you can download the free 3-string cigar box guitar tab for the country classic, On The Road Again. END_OF_DOCUMENT_TOKEN_TO_BE_REPLACED 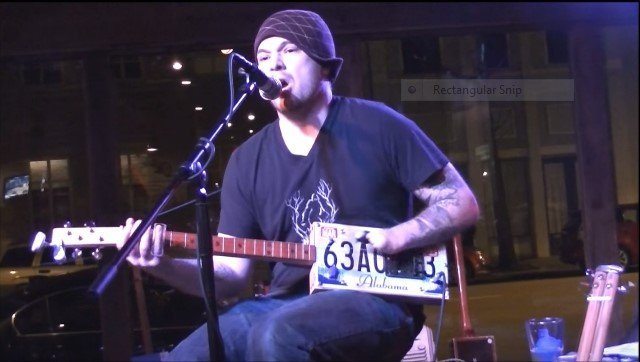 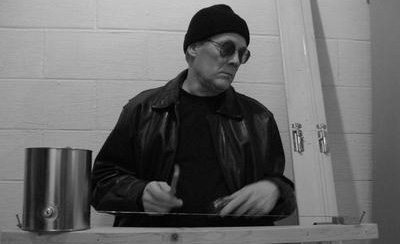 This is the second in a series of videos from “One Hand” Dan Russell on how to play the cigar box ukulele. In this vid, Dan shows you how to play the chords for the song “Hanging Tree” from the Hunger Games: Mockingjay film. Use the ukulele chord forms below to help figure out the chords Dan is playing in the video. These chords are for a standard soprano, concert or tenor ukulele tuned gCEA.

Here is a lesson on playing the cigar box ukulele from “One-hand Dan” Russell. In it he shows you how to play the song “Hold On” By the Alabama Shakes. Use the ukulele chord forms below to help figure out the chords Dan is playing in the video. These chords are for a standard soprano, concert or tenor ukulele tuned gCEA.