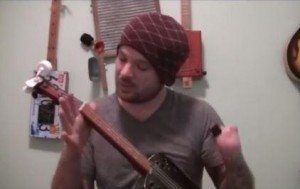 We’ve just added the second of two new how-to-play video lessons from One-hand Dan Russell, showing you how to play “Freight Train” and “Take ‘Em Away“.

Like all of Dan’s lessons, he presents these two songs with energy and gusto, and these are great songs to have in your ukulele toolbag.

Click below to view the knowledgebase entries for these two songs, which include the ukulele chords you’ll need to strum along.

Take ‘Em Away by the Old Crow Medicine Show 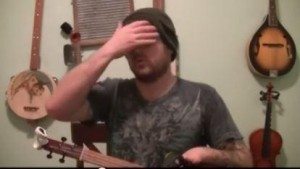