When building cigar box guitars, there ARE NO RULES… except those which you choose to follow. There is no single right way – there are only ways that you have found work for you. Relax, don’t worry, build a guitar! 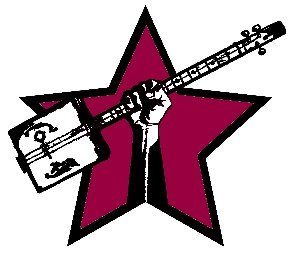